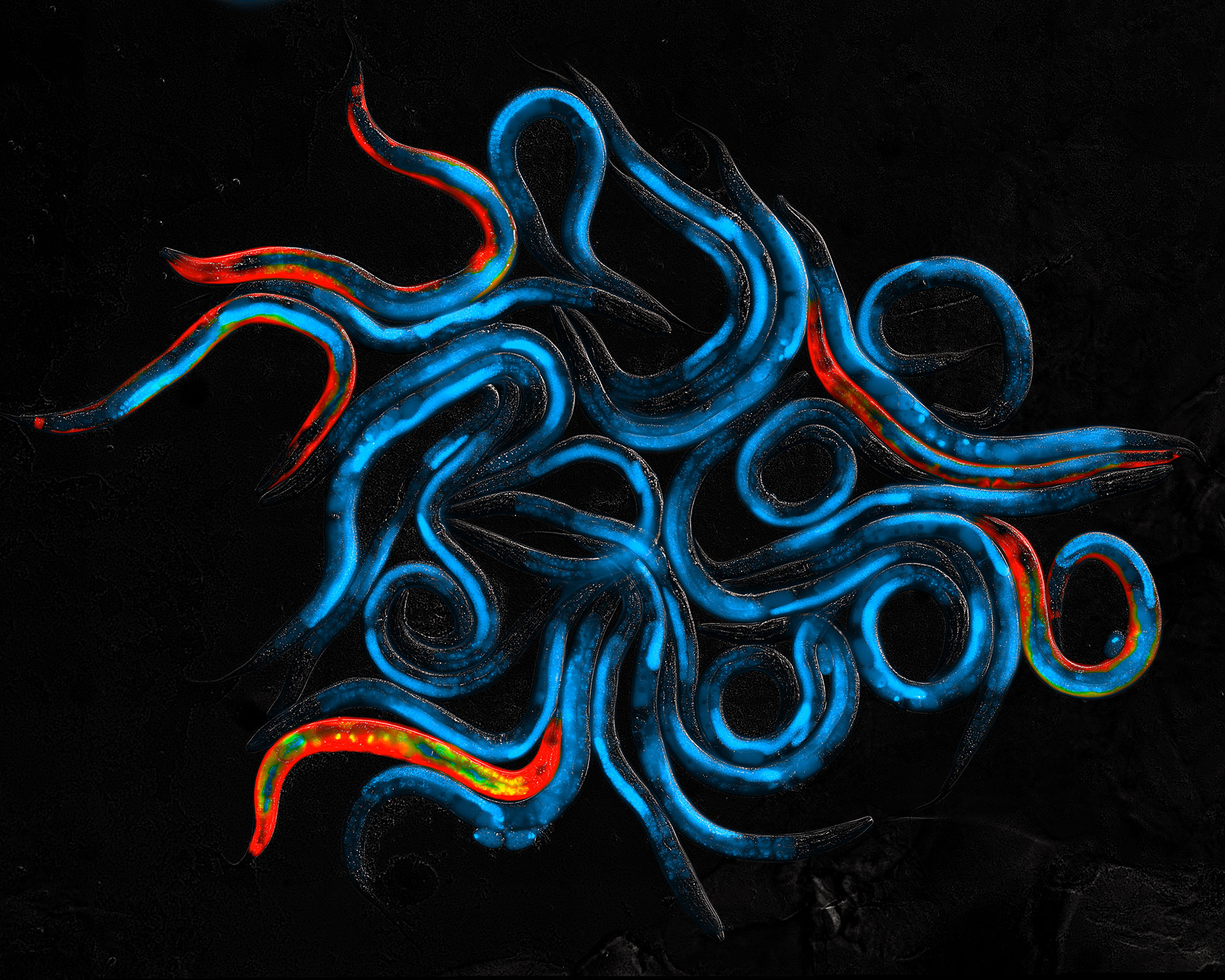 One of the many benefits of youth is the ability to heal wounds, mend broken bones and recover from illnesses faster than adults. This phenomenon suggests that aging is linked to a decline in regenerative ability.

Unraveling the perplexing relationship between regeneration and aging is a major focus of research at the MDI Biological Laboratory.

Though enormous advances have been made in our understanding of the cellular mechanism that regulate aging and regeneration, the two scientific fields have for the most part been operating in separate silos. Scientists at the MDI Biological Laboratory, using an approach known as comparative biology, seek to unite them by working to understand how they are interrelated.

“A number of species have the capacity to withstand the ravages of aging by regenerating lost or damaged tissues”, says Hermann Haller, M.D., President of the MDI Biological Laboratory. “By studying organisms that have this ability, we can learn important lessons about why humans largely cannot regenerate. This understanding will help us develop new therapies to stimulate our ability to repair damaged tissues and delay the onset of age-related diseases.

The need to study a range of animal models

Recently the MDI Biological Laboratory added a new animal model, the African turquoise killifish, to its repertoire of animal models to better understand regeneration and aging. The African turquoise killifish is one of the shortest-lived vertebrates, allowing scientists to quickly assess the effects of anti-aging therapies in an animal that is closely related to humans.

Many animals used in aging research display signs of aging that are similar to those in humans. C. elegans, for instance, a tiny nematode worm, becomes wrinkled, develops age spots and even has trouble moving as it ages.

Thanks to these powerful animal models, scientists are identifying the cellular and molecular pathways that are common to regeneration and aging. Once these common pathways are identified, scientists can develop effective therapies to slow he onset of age-related disease and allow us to live longer, healthier lives.

Over the coming months, MDIBL will share more news about new and exciting discoveries underway on its Bar Harbor campus. Sign up for monthly updates at mdibl.org/stay-informed.